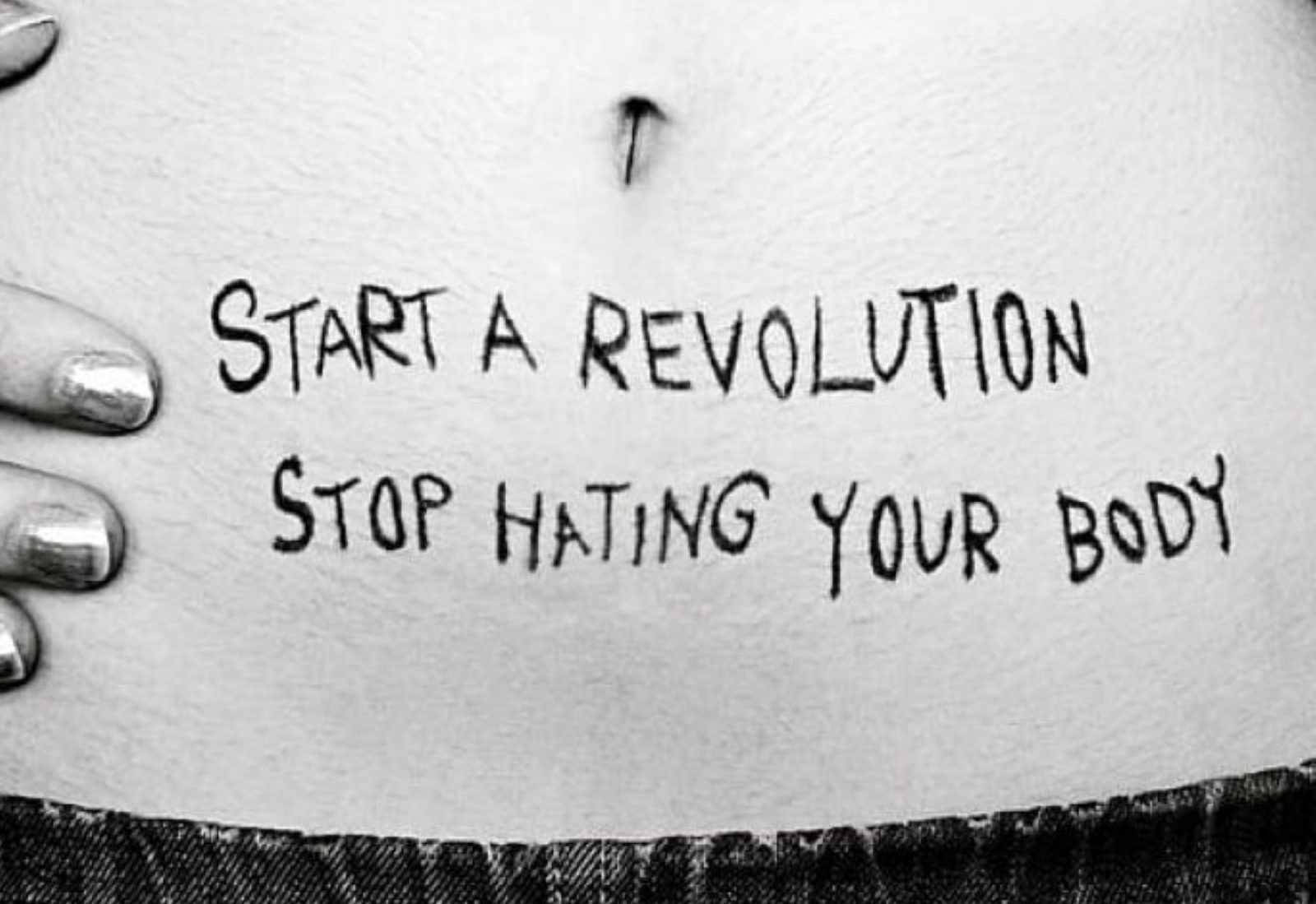 They were the result of measuring body sizes of tens of thousands of white American males and females.  The average of all these measurements created the blueprints for Norm and Normman’s bodies.  They represented the epitome of average Americans.  Or so everyone thought.

The nation was captured by Norma, women everywhere were trying to look like her.  There was even a competition to find her real-life body double.  And after nearly 4000 entries, America should have figured out the following things:

This was the perfect opportunity for America to recognise that applying population averages to individuals isn’t useful.  Especially if they are average results aren’t based on data from an entire population – just a small white segment of it.  But they didn’t seize that opportunity at all.  In fact, they basically lit the chance on fire and threw it into the swamp of stupid decisions.

Instead of recognising that population data shouldn’t be used in that way ever again, they instead decided to blame women.  Of course they did.  The man-science wasn’t wrong, women’s bodies were.  Women were blamed for being lazy and gluttonous and just plain not trying hard enough to be more like Norma.  How dare they?

Do yourself the biggest favour you can today and read author, Todd Rose’s FB post.  Learn why our world of average failed women in the case of Norma, but it’s still failing us all now, even our kids.

Processing…
Success! You're on the list.
Whoops! There was an error and we couldn't process your subscription. Please reload the page and try again.